Ready to discuss your project with Jason?

About Homes By Hauck

With over 20+ years of formal construction experience Jason A. Hauck, of Homes By Hauck, has a passion for construction. Originally from New England, (but not a Patriots fan, GO BRONCOS!!) Jason found his passion for building and fixing and designing when he was a child as he helped his dad out with his own general contracting business. He moved to Colorado in 1991 and began studies in Communications at Ft. Lewis College in Durango, CO, then moving to Ft. Collins where he decided to pursue studies in Construction Management at CSU.

Jason’s number one concern is his customer. No job is complete if you aren’t happy.

Upon completion, Jason moved to the Denver metro area and began work building semi-custom homes for builders along the front-range. He expanded his portfolio to include apartment-to-condo conversion, ground up multi-family dwellings and reconstruction and remodels for national companies. But as his children got older, and his kids seemed to grow up overnight and the corporate world was more about the bottom line and less about the customers, Jason made the decision to break out on his own and fulfill his lifelong dream of opening his own business, and Homes by Hauck was born.

With a nothing more than a dream and a ton of people that believed in him, Jason launched Homes by Hauck, with the help of his family, in February of 2016. Since then he has worked on a multitude of different projects from changing out bathroom hardware to painting houses, building decks, and remodeling basements. No job is too big or too small. He’s coined the phrase “From your honey-do list to your new home and everything in between” and he means it.

“From your honey-do list to your new home and everything in between.”

Learn more about Jason and Johanna Hauck, the Team behind Homes By Hauck

Jason A. Hauck Principle and Chief Operating Officer
A full time construction expert, SUPER Dad, Amazing husband and all around good guy. He has been married to his wife Johanna, since 2002 and they are very busy raising their active boys, Alex, born in, 2005 and Michael, born in 2008.

When he’s not making his wife breakfast in bed, or schlepping his boys to one practice or another Jason enjoys watching the Broncos, hunting and playing video games. 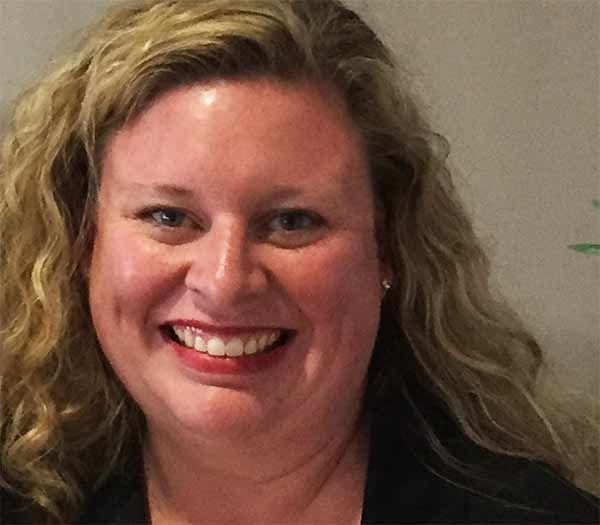 Johanna K. Hauck Chief Marketing Officer
Johanna has given herself this title because she is doing the writing, but she actually holds a full time Director of Marketing job at large Cyber Security company and is the one who supports her loving husband and applies some of those skills she has learned in her 18 years of marketing experience to help her handy husband get the word out about his new company. She too enjoys watching her boys play sports, the Denver Broncos, but stays out of hunting and video games and replaces that with hanging with her amazing group of friends, watching horrible reality TV and online shopping.